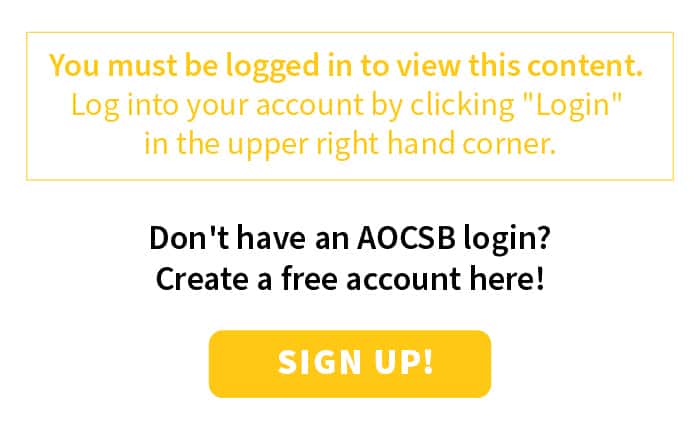 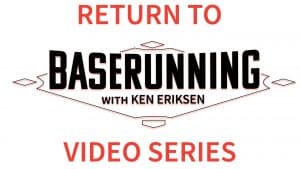 Coach Ken Eriksen addresses a common coaching mistake and how runners can adapt to the wild throw.

The coaching mistake is advising hitters to peel off to the right after hitting first base. This leaves the hitter vulnerable to two things: First, it slows down the time it takes for the hitter to make it to second if she's able to. Second, it means the hitter is in foul territory.

If the runner recognizes the wild throw after reaching first base, she must make a play to get to second base. In this scenario, the runner makes an inside turn to look at the field and what's happening before taking off to second base.