Jazmyn Jackson shares her tips for leading off the bases to maximize runs. Every lead off from the bases will look different depending on the base you're leaving. However, there are two main components to every lead off: timing and distance. 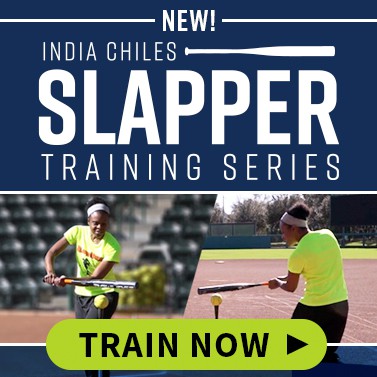