When throwing from home to second base, catchers who can throw from their knees will be able to make quicker plays. Tune in as Skeeter Gentile explains the mechanics required to successfully execute this type of throw.

Purpose: To train catchers to throw from their knees.

How it works: Catchers start on their knees with their back foot pressed against a wall. Using their back leg, they push off the wall and drive forward into a throwing position. Encourage your catchers to keep their heads inside the front knee and to not go beyond it. This helps them maintain balance during the throw. Repeat the drill several times to reinforce proper body position and movement.

Progression 1: Instruct your catchers to complete the throwing motion.

Progression 2: Add a ball and have your catchers throw into a net.

Requirements: One or more players, catcher gear, a wall, a net and balls (optional), a coach and a field 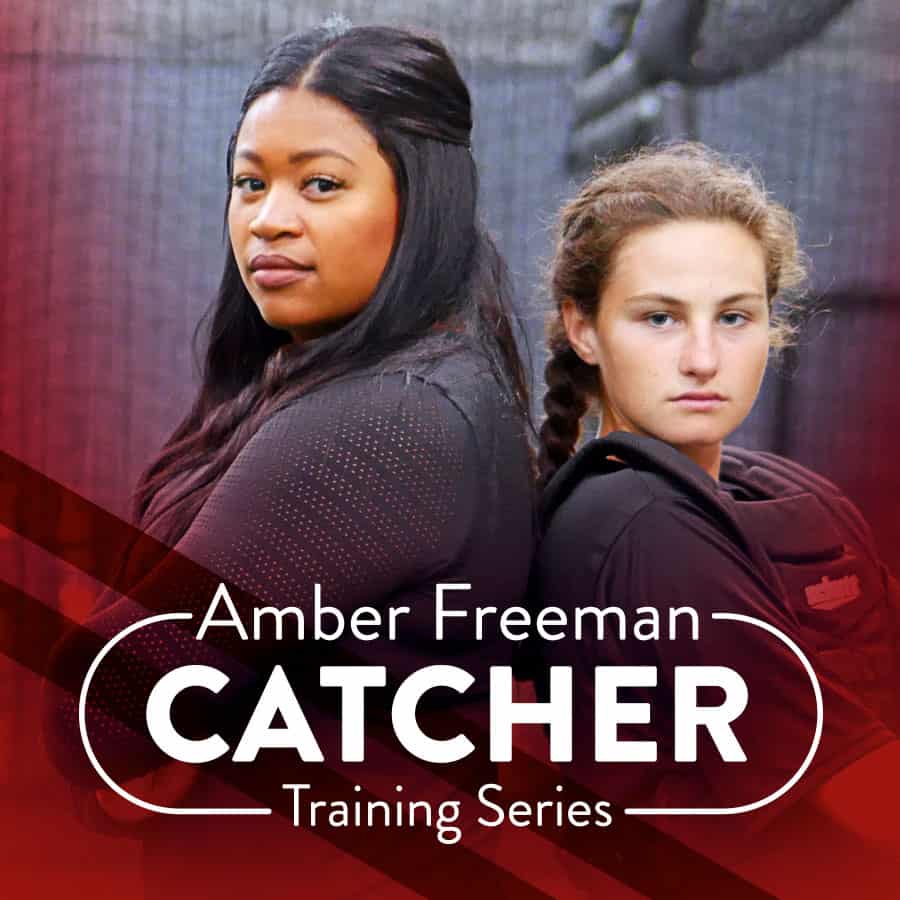