What percentage of at bats produce runs? During his lengthy career, Coach Randy Schneider has analyzed 15,000 different scenarios to determine which are the most effective at generating points. His research has uncovered certain scenarios that produce better results than others, which he discovered by assessing outcomes when there was no runner on base as well as when there was a runner on first, second or third. Once he started using the numbers to determine which plays to call, his team's run production increased.

Find out more about Coach Schneider’s research as he reveals the best time to hit a ball and which scenario is critical for successfully scoring more runs. 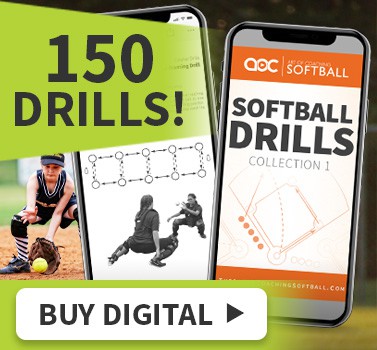