Kerri Walsh Jennings talks here about keeping losses in perspective, even if it’s a really, really heartbreaking loss – like being upset in the semifinals of the Olympics when you’re going after a fourth consecutive gold medal. That happened in Rio de Janeiro this summer when Kerri and beach partner April Ross were beaten by Brazil’s Agatha Bednarczuk and Barbara Sexes.

Earlier in the tournament, Kerri had told fellow beach Olympians Casey Patterson and Jake Gibb that losing in pool play didn’t define them or their careers. When she lost for the first time ever as a beach Olympian, she had to remind herself that the advice she has often given others – that a single defeat is just one small part of a very long journey – applies to her, too. A day later, she and Ross bounced back and beat the No. 1 team in the world, Brazil’s Larissa and Talita, to win the bronze. 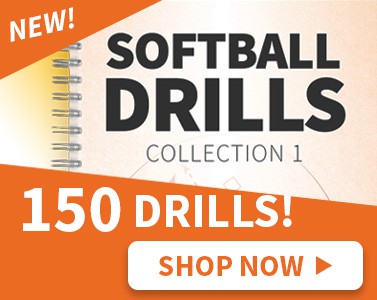