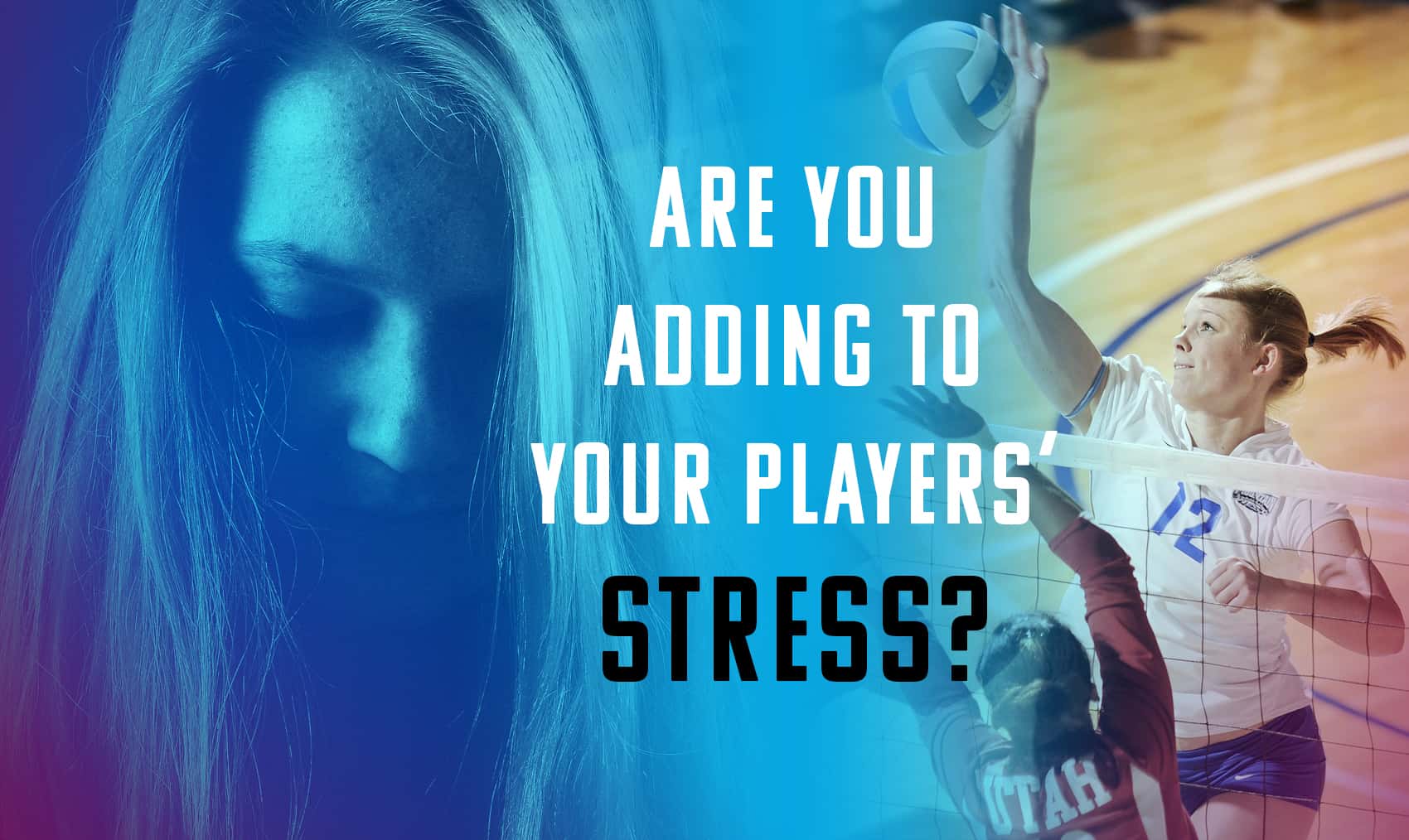 John Cook, head coach of a Nebraska women’s volleyball program that has won four NCAA championships during his tenure, asked me this question a few years back:

“How do I get my team to play fearless at the end of games?”

As a psychiatrist and high-performance mindset coach, I have spent more than 20 years helping pro and college athletes and CEOs answer just this type of question. It always involves two-way dialogue, so I asked John to list reasons he thought his team sometimes played with fear late in games or matches. He gave me several answers, all of which had some merit. I followed up with this question:

“What’s your contribution to the problem?”

Initially, John had trouble coming up with an answer, so I involved his players, asking them (and John) to answer more specific questions on this topic. Here are two examples of what I got in return:

1| What do the players think when you get up and start pacing the sidelines?

Coach Cook: “I think they love it; they see me as engaged and fighting for them.”

Team: “When you get up and start pacing, it makes us anxious, and we think you don’t trust us.”

2| Why do athletes avoid running by you when they are coming out of the game, especially if they are being pulled?

Coach Cook: “They are just trying to get over to their team where they stand.”

Team: “You usually have something negative to say to us, and we already know what we did wrong.”

When Coach and I reviewed the answers, we came to an agreement that John would adjust his in-game demeanor. He promised to strive for the following:

I assured Coach that if he followed through with these and other changes we discussed, it would encourage more fearless play. The fact that he was open to change is important. No matter how much success you’ve had, continued success depends on accepting feedback and working to improve – just as you ask your players to do. Wins, losses, seasons and trophies come and go. Learning is constant.

Dr. Larry Widman is a psychiatrist and high-performance mindset coach who has worked closely with the University of Nebraska volleyball team and many other athletes, coaches and business leaders. This article is based on excerpts from his book, “Max Out Mindset: Proven Strategies that Prepare You and Your Team for Battle in Business, Sport, and Life,” which can be purchased here.