Creighton Volleyball Coach Kirsten Bernthal Booth likes to set a rugged competition schedule in the first month of the season with the idea that it will be good for the team in the long run. Among the positives she sees in starting off with tough opponents:

There is a potential downside to a tough preseason schedule. If you take too many lumps, your confidence can go in the wrong direction, especially if everyone is overly focused on wins and losses. This is why it’s so important to proactively help players stay mindful of the big picture at this point in the season.

In 2015, we accomplished a healthy and positive long view at Creighton by having players answer process-focused questions after the first two weeks of competition. The team, young but talented, had beaten 10th-ranked Kentucky 3-0 during those matches but had an overall record of 2-4 and was still working to find its rhythm.

Each player was asked to write answers to these questions:

The revelation that came out of this exercise was that most of their answers reflected what Coach Booth modeled for them; they were focused on the process of getting better and their confidence had not waned, evidenced by their ability to identify areas that the team did well.

For the record, Creighton finished the preseason 6-7 and then went 17-1 in conference play. The Bluejays won the Big East regular season title as well as the Big East Conference tournament and advanced to the Sweet 16 of the NCAA tournament for the first time in school history. I was so proud of the team that tears rolled down my face when they earned the Sweet 16 berth by putting down the final point against North Carolina on the Tarheels’ home court. It was clear that the players (and coaches) had learned from our process-focused exercise in September that team leadership was doing a great job, cohesiveness was strong and work ethic was excellent.

Similarly, the players learned that working on strategies for self-talk, composure and concentration were necessary, and they improved in all of these areas during the course of the season. These ingredients made it easier to trust the process even after some early-season defeats, and that helped the team be in the best possible position to max out when it mattered most.

Dr. Larry Widman is a psychiatrist and high-performance mindset coach who has worked closely with the University of Nebraska and Creighton volleyball teams and many other athletes, coaches and business leaders. This article is based on excerpts from his book “Max Out Mindset: Proven Strategies that Prepare You and Your Team for Battle in Business, Sport, and Life,” which can be purchased here. 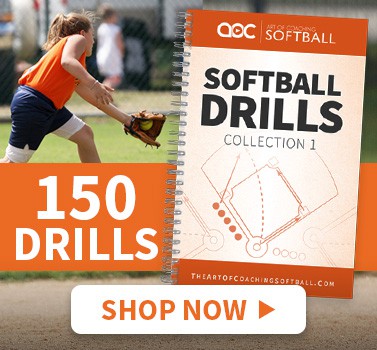