How do you know if your players are getting better as the season progresses? Michigan Head Coach Carol Hutchins uses report cards to grade her players’ performances. After the first 15 games, she hands out individual report cards based on stats tracked during that timeframe. This helps identify strengths along with areas that need work. It’s also early enough in the season that players can make efforts to improve their grades. In the second half of the season, Carol keeps her team motivated by running a tournament where players advance based on how they handle specific defensive and offensive tasks. The winners then face-off in a one-on-one, double-elimination tournament. Learn more by watching the video. 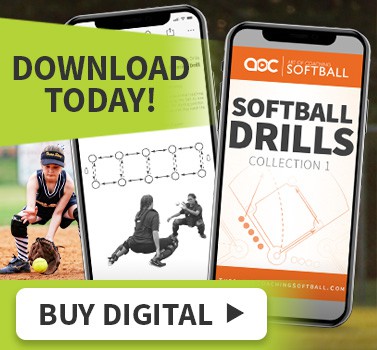